It seems like just yesterday, I was at the Black Panther opening. And just like with Black Panther, I woke up excited to watch Avengers: Infinity War. I purchased my ticket weeks in advance. The link to the trailer on YouTube is below.

Black Panther broke a lot of records. Now Avengers, has broken many of the same records for revenue, pre-ticket sales, international viewings… you name it.

One of my favorite review quotes about the movie (Vulture.com):  [It] is going to dazzle, stagger, and rile people up. It’s a scorched-earth movie — though not, of course, as visceral as its Fox cousin Logan, which was scorched earth plus arterial spray. It can’t be judged as a stand-alone work since it doesn’t stand alone and isn’t — objectively speaking — even a very good piece of storytelling. As an exercise of studio might, however, it has no peer. Flagrantly, bombastically extravagant, it plays its audience like a hundred million fiddles..

One of my favorite review quotes about what the movie stands for (Hollywood Reporter): This grand, bursting-at-the-seams wrap-up to one crowded realm of the Marvel superhero universe starts out as three parts jokes, two parts dramatic juggling act and one part deterministic action, an equation that’s been completely reversed by the time of the film’s startling climax. “Huge” is the operative word here — for budget, scope and size of the global audience.

Before going into the movie, I was wondering how they were going to weave a coherent storyline with so many characters. As it was pretty much non-stop action, I was truly amazed at how they did tell a good story. The ending was a big surprise. And I’m quite curious to see how Marvel handles movies in the future with some of our beloved characters (e.g., Black Panther, Gamora, Spider Man, Star Lord, and so many others)? I mean, you can’t kill off your bread and butter, can you?

Since the movie theater is in our local mall, right outside the theater is a merchandise table and a dozen cardboard cutouts. You’ll always find me taking pictures with them! It gives you just a taste, a sprinkle, of being next to the larger-than-life characters from the movie.

A tip of the hat to Stan Lee (his personal website). 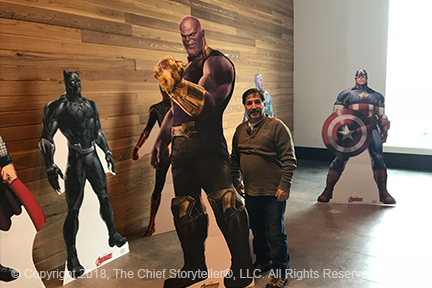 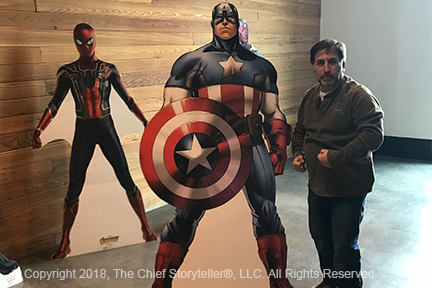 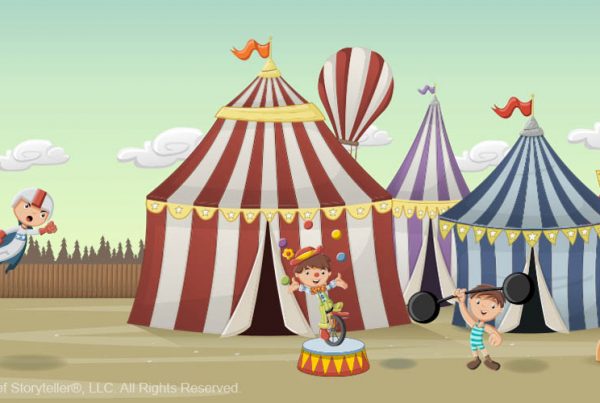 A Circus Joke – Be Funny in Your Public Speaking 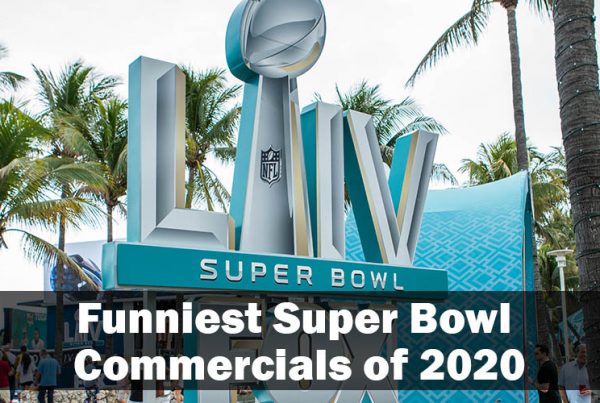 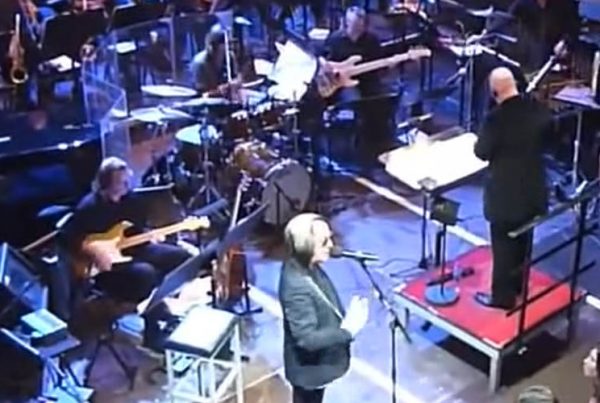 Onomatopoeia – a Hoot of a Song from Todd Rundgren