Did You Know? The Difference Between a Podium and a Lectern

Every blue moon I hear someone say “lectern.” I know what he means as I have heard it before. I know he is correct. Still, I don’t use it. Rather, I use “podium.”  Lectern to me, sounds outdated, perhaps even archaic. And it is neither. I would be willing to bet a million Monopoly® dollars that very, very few people know the difference.

By definition, lectern  is what you stand behind while podium  is what you stand on top of. While I have read of an occasional “problem” story of mixing the two words up, I have never  personally experienced or know of a problem, in my more than 25 years public speaking.

Since we have a tip, Just Say “No!” to the Podium, I thought to add this, “Did You Know?” post to our blog.

According to a few dictionaries, 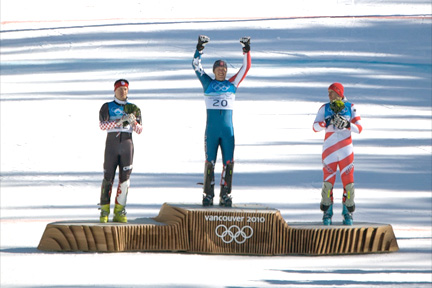 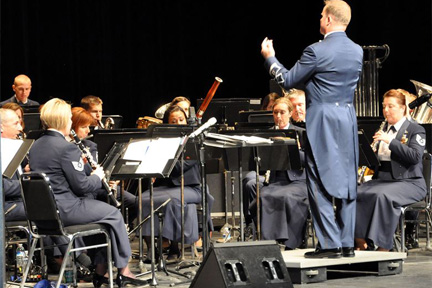 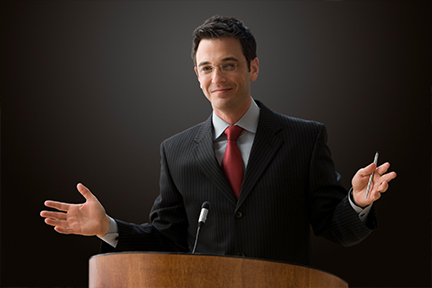