Just a few years later in 2002, the once rocket ship-like high tech industry was now more like a snail. To give you a sense for the dramatic downward shift in the economy, imagine you are able to drive from San Francisco to San Jose, which is one of the worst drives anywhere in the country, any time of day, with little to no traffic. Silicon Valley was a shadow of its former glory.

Ira was interviewing as his dot com tech company was experiencing some revenue downturn. Jeremy, Ira’s best friend, said, “Hey, you’re smart, start your own company.” This phrase inspired Ira to start his own company. His mission was to “help his customers, individuals and organizations, to become their own Chief Storyteller®.”

Over time, Ira has built The Chief Storyteller® into one of the most recognized names in business storytelling. He has developed a variety of tools and proven frameworks to help you improve your individual and organization performance. The Story FrameworkTM was designed for individuals and The Success FrameworkTM was designed for organizations. Both frameworks foster a “Deliberate Communication” culture.

He has delivered over 500 keynote presentations and workshops in nearly a dozen countries, in more than one hundred cities across 30 plus industries. He regularly provides services to Fortune 50 companies, associations, and government agencies (customers, testimonials, success stories/past performance). 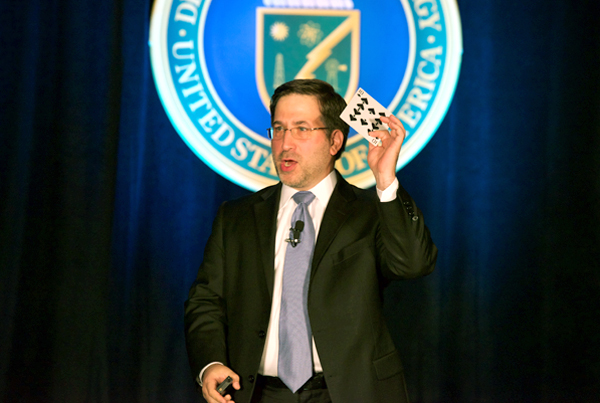