Celebrate at Your Next All-Hands or Town Hall

Did you know Godzilla turned 65 today? He was created and owned by Toho in Japan.

Godzilla first appeared in Toho’s “Godzilla” (1954), a classic monster film widely regarded as a masterpiece. The work launched a monster movie franchise that continued for over 64 years and more than 30 films. Toho’s line of original movies has continued up to the controversial “Shin Godzilla” (2016). The following year, Toho launched its first animated production, which is currently streaming on Netflix. He has become a globally recognized icon, finding its way into worldwide pop culture and influencing many creative minds.

The character has been adapted via numerous international motion pictures, including TriStar Pictures’ “Godzilla” (1998) directed by Roland Emmerich (“Independence Day”) and Warner Bros. and Legendary’s “Godzilla” (2014) directed by Gareth Edwards (“Rogue One”), re-introducing the character to a new generation and global audience.

Godzilla continues to stomp through popular culture with “Godzilla: King of the Monsters” directed by Michael Dougherty (“Krampus”) to be released in May 2019, and “Godzilla vs Kong” (tentative title) planned for 2020.

I remember watching monster movies as a kid. Rodan, King Kong, Gamera, and whatever other monster movies there were. Today I own about a dozen movies, a glow-in-the-dark Godzilla (see picture), several toy figures with the iconic roar, and my trusty desk companion, my Godzilla drink cup. The drink cup I originally purchased on eBay about five years ago. Today, you can’t find one on eBay (see picture).

Godzilla’s birthday got me thinking. What celebrations, small and big, are you missing in your organization? People love a great story. People love hearing about an underdog, a hero, an achievement, a birthday, a birth, a marriage, a promotion, a new job, a cool trip, a performance, a hobby…

At your next town hall, all-hands meeting, get together, or whatever, do celebrate. Celebrate your staff. Build your culture. Strengthen relationships. Make your organization an even better place to work. 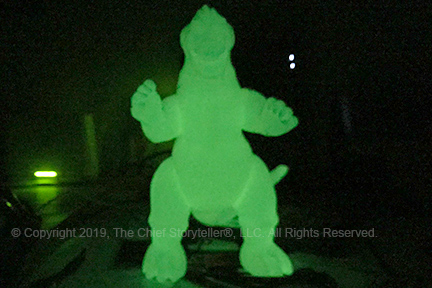 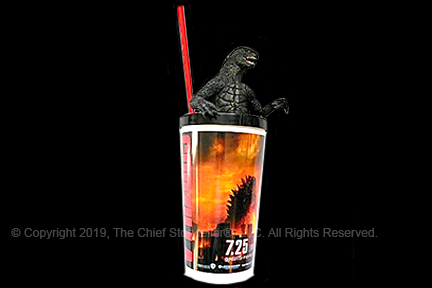 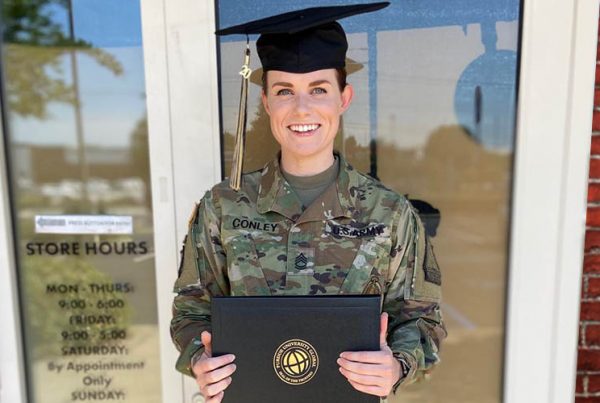