Play for the Blue and Gold Team – Story

Recently, I wrote an article on my favorite public speaking, presentation, and storytelling exercise. It is called 1-2-5-10 TM.  In the article, I walk you through how to develop a one-minute version of your story and then a two-minute version of the same story. The story is one that I recall with fondness from my high school years. Since I am more of a memorizer than a writer, I thought to share it as I now have it in writing as a story example.

When I was in high school, I was a basketball coach and referee for an evening league. Games typically started at 6pm. I coached eager 6th, 7th, and 8th grade boys in basketball fundamentals such as dribbling, passing, lay-ups, and playing defense.

At our first practice, I introduced myself as Coach K (K for Koretsky). I explained that throughout the season we practice on Tuesdays and we play our game on Thursdays. During practice, we would have a mix of drills and scrimmages and then, in Thursday’s game, I wanted them to implement the various skills we learned during practice.

Having coached high school kids before, I had learned how 11-, 12-, and 13-year-olds tended to think. Chances were, their focus was on shooting the basketball and nothing else. Their mantra was, “Dribble, dribble, dribble. Shoot.” The mindset was to only pass, if you are completely surrounded by the other team players.

This awareness led me to completely change how I coached, starting with the first practice. I impressed on the boys the most important part of winning, was teamwork. I said to them something like, “On the court there are five players. Each of you is part of a team. The only way we will win, is if we pass to the player who is open, and who can take the best shot. If you play to shoot, it’s one against five. If you play as a team, it’s five on five.”

“If you play to shoot, it’s one against five. If you play as a team, it’s five on five.”

They all nodded in agreement. During the first practice, we worked just on the fundamentals of dribbling and passing. It was like watching miniature versions of NBA players in our high school gym.

To reinforce the teamwork concept, I created a team chant. At the beginning and end of each practice and game, we would all chant, “Blue and Gold Team,” louder and louder.

Fast forward to game night. I reminded them of the importance of playing like a team. Again, they all nodded in agreement. The whistle blew, the tip off went our way. And that was the beginning of a great night. The boys were terrific. Instead of shooting for the net when they had the chance, they passed. And they realized, that by passing, more of them actually got to shoot the basketball at the net.

We won our first game. We won because everyone realized the importance of good teamwork. If you play as a team, you win as a team. As such, ensure you play for the Blue and Gold Team. 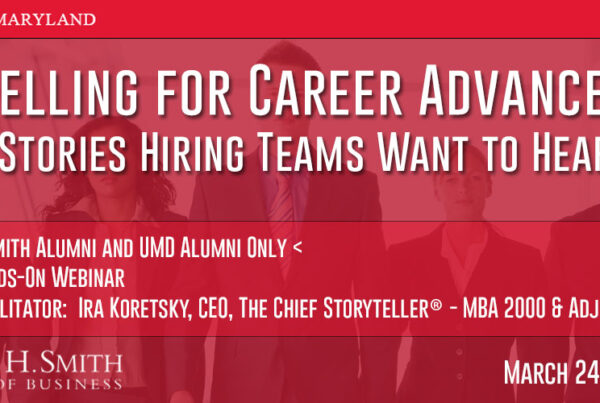 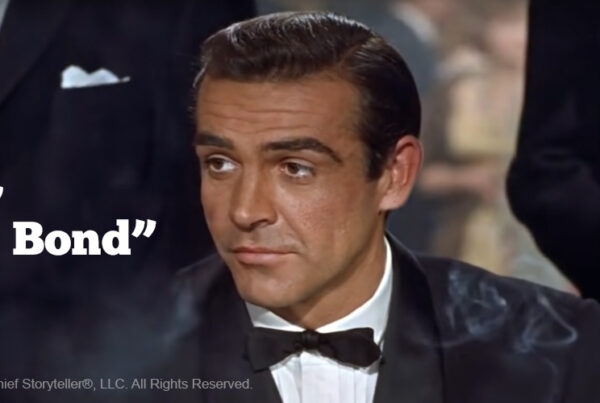 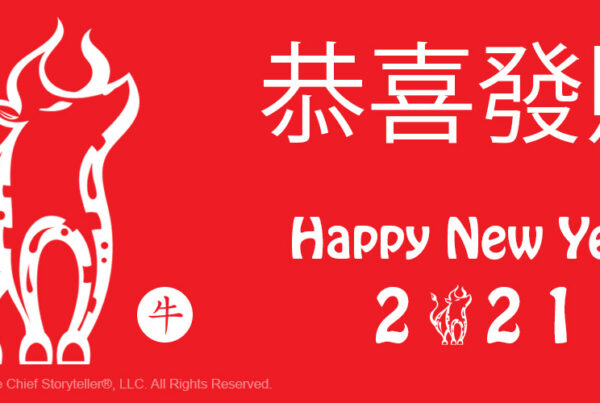