– The 6 Types of Power All Successful People Possess. Which One Do You Have?  (read)
– Great CEOs are Lazy  (read)
– Why Sometimes The Most Powerful Thing To Say Is Nothing  (read)
– All of Jim’s posts at Inc. CEO  (go now) 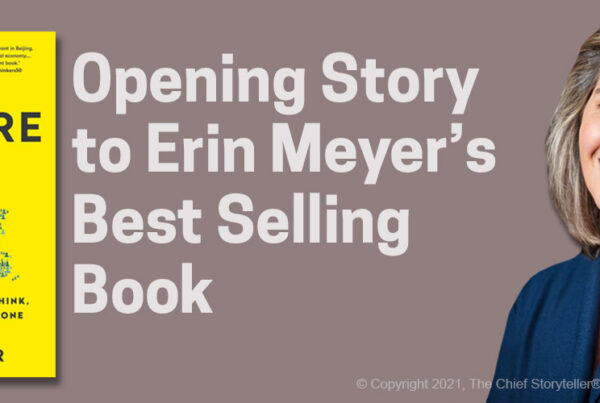